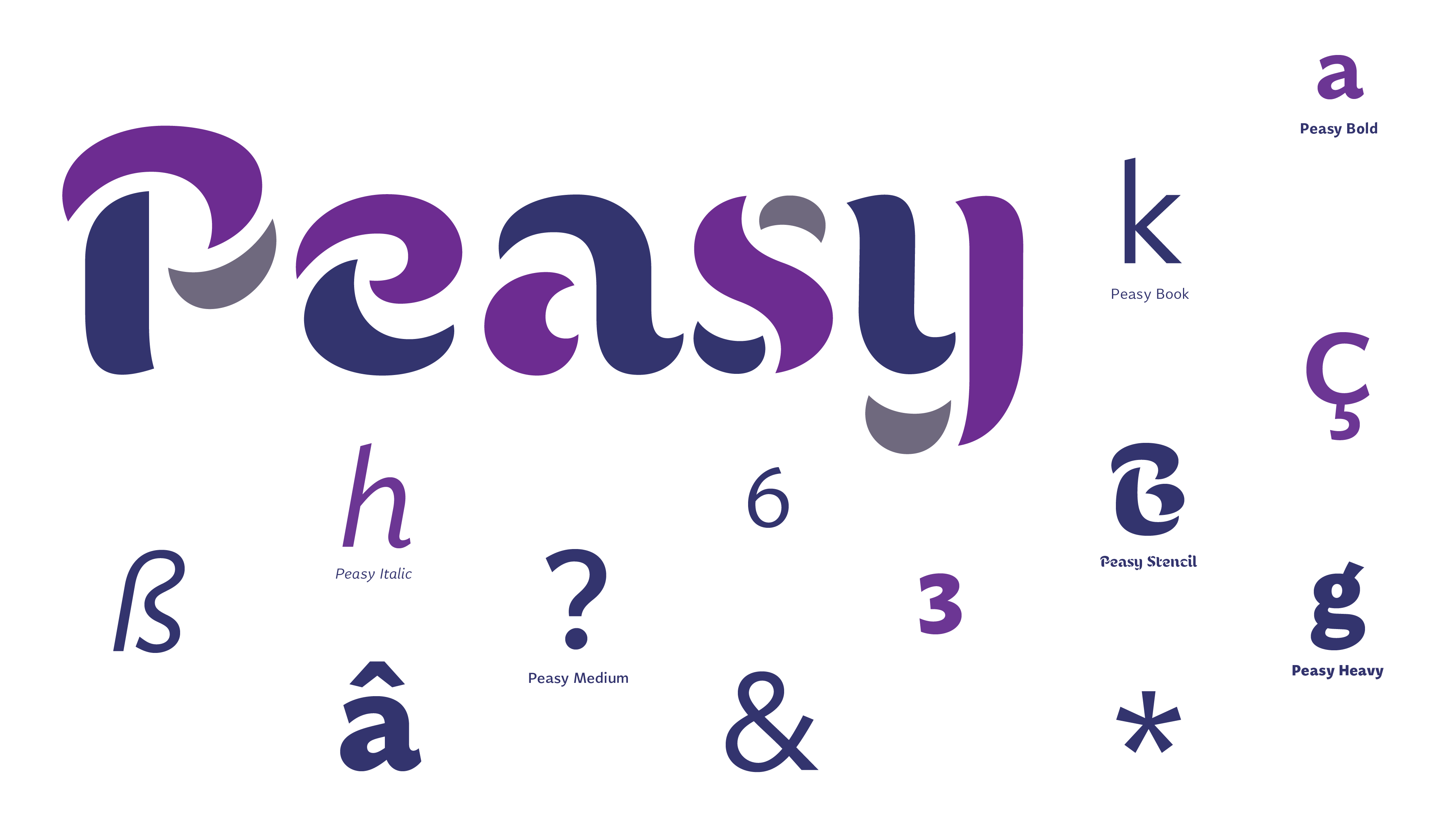 I spent a year designing and learning about type at night and on weekends as part of the Type@Cooper West Extended program. Peasy is a family of three styles, a roman, italic, and stencil, that I designed as my final project.

Peasy is a humanist sans serif typeface with low contrast between the thicks and thins and slightly flared stroke endings. The weights of the roman are interpolated and range from book to heavy weights. The rounded forms in Peasy are not based on pure geometric shapes—instead, they are meant to echo the touch of the pen. The roman and italic styles of Peasy are intended for text sizes in print or on screen. The family includes an expressive stencil design good for large-scale display editorial and branding applications. The curving stencil forms of this style fold into themselves, not unlike a yeasted bread roll.

I adapted my typeface to be used as the identity of an imaginary airline, PeasyAir. You can see applications of Peasy in the wordmark, flight map, boarding pass, and billboard. Peasy is also used across the Typotopo site.

You can test drive Peasy at typecooperwest2018.com/peter, and while you’re there, check out more projects from the Type@Cooper West 2018 class. 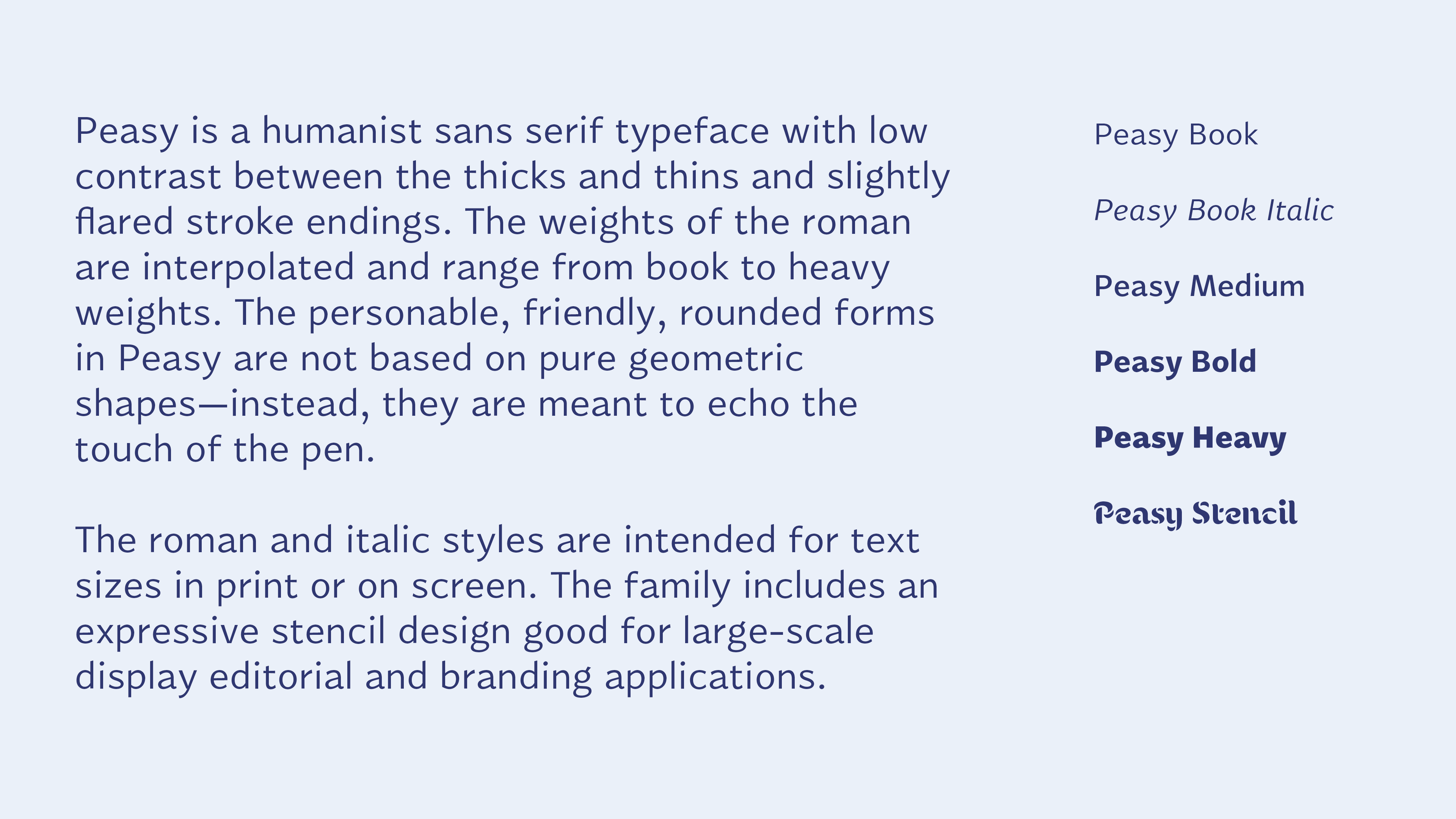 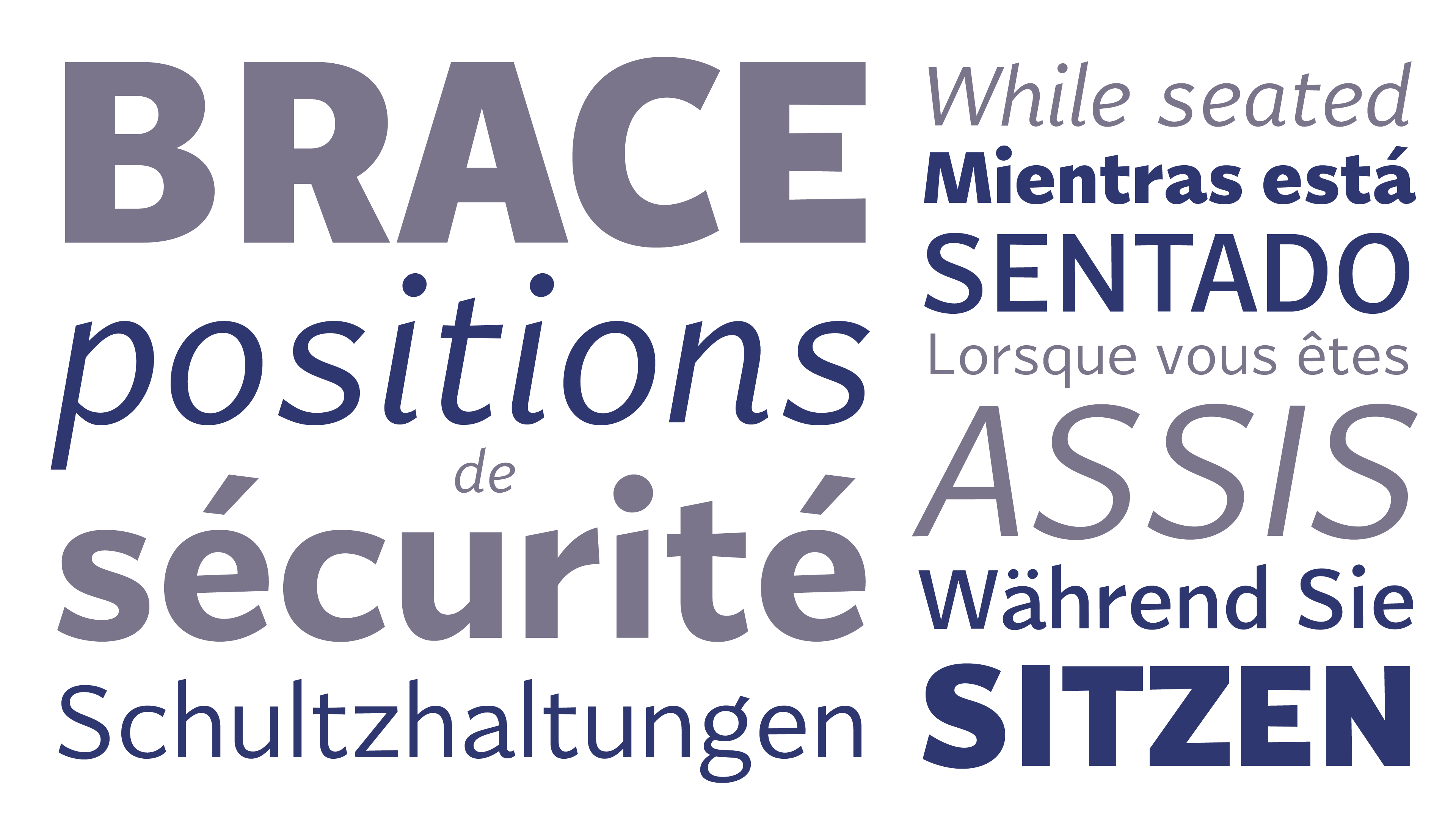 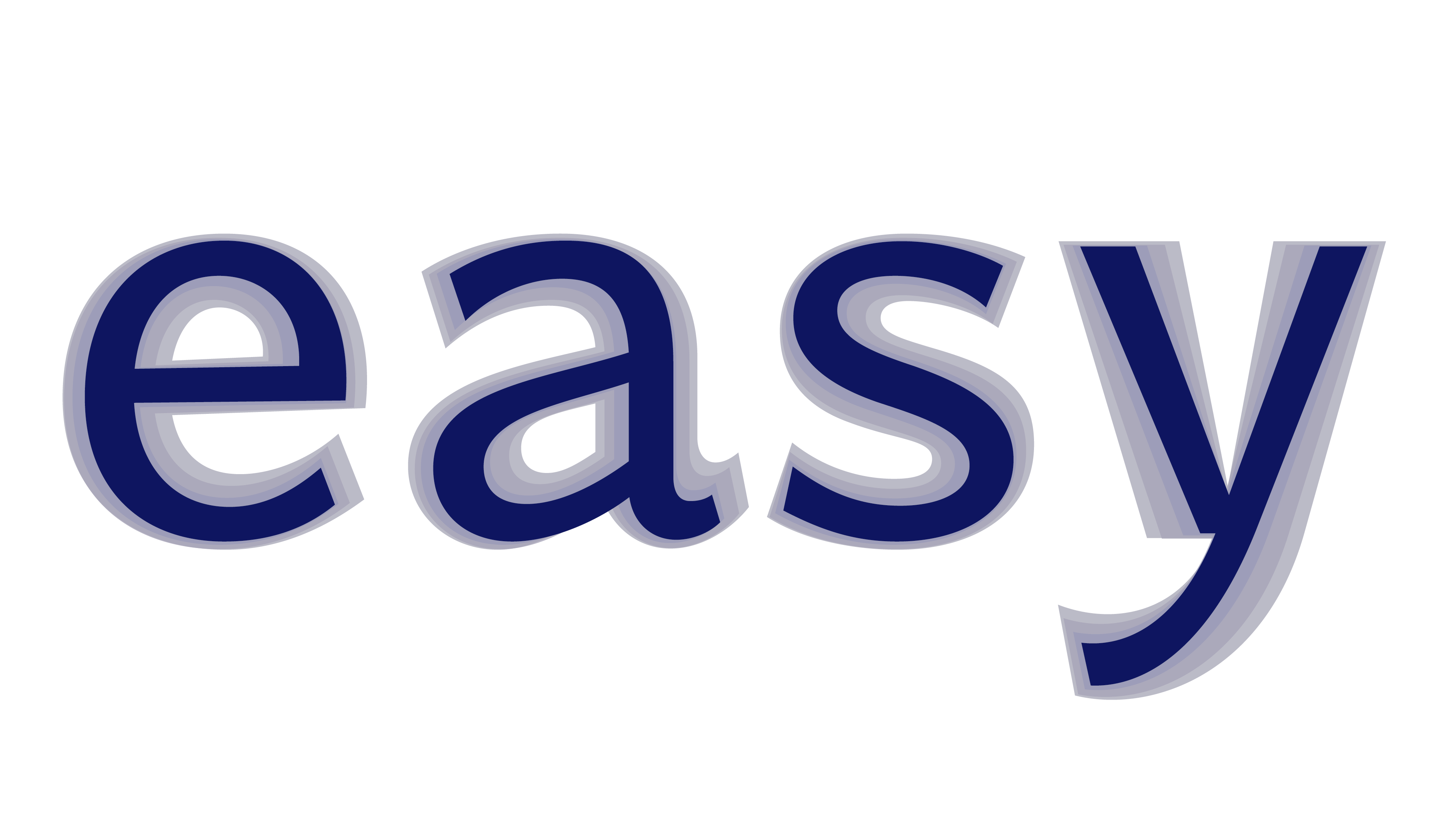 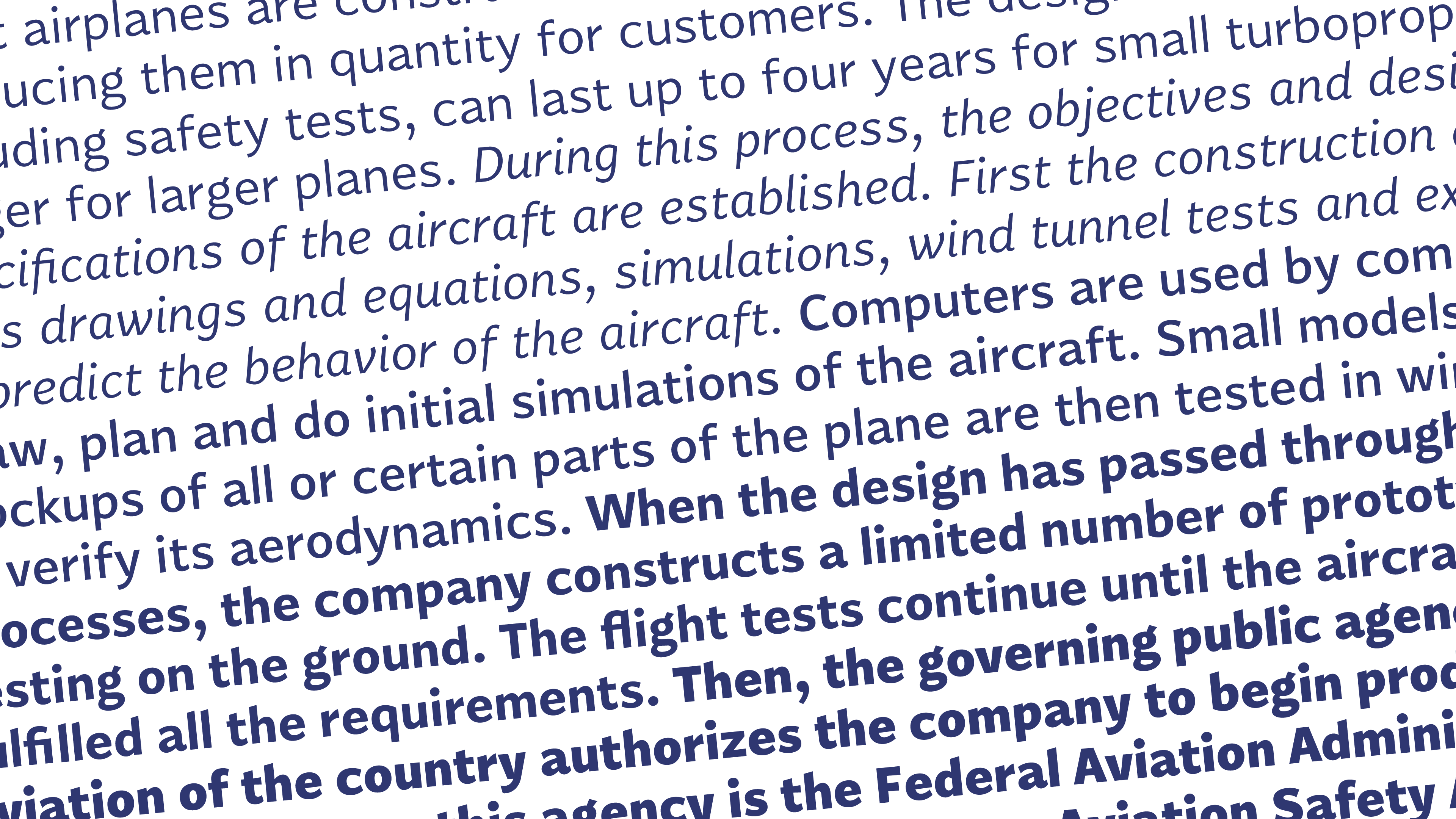 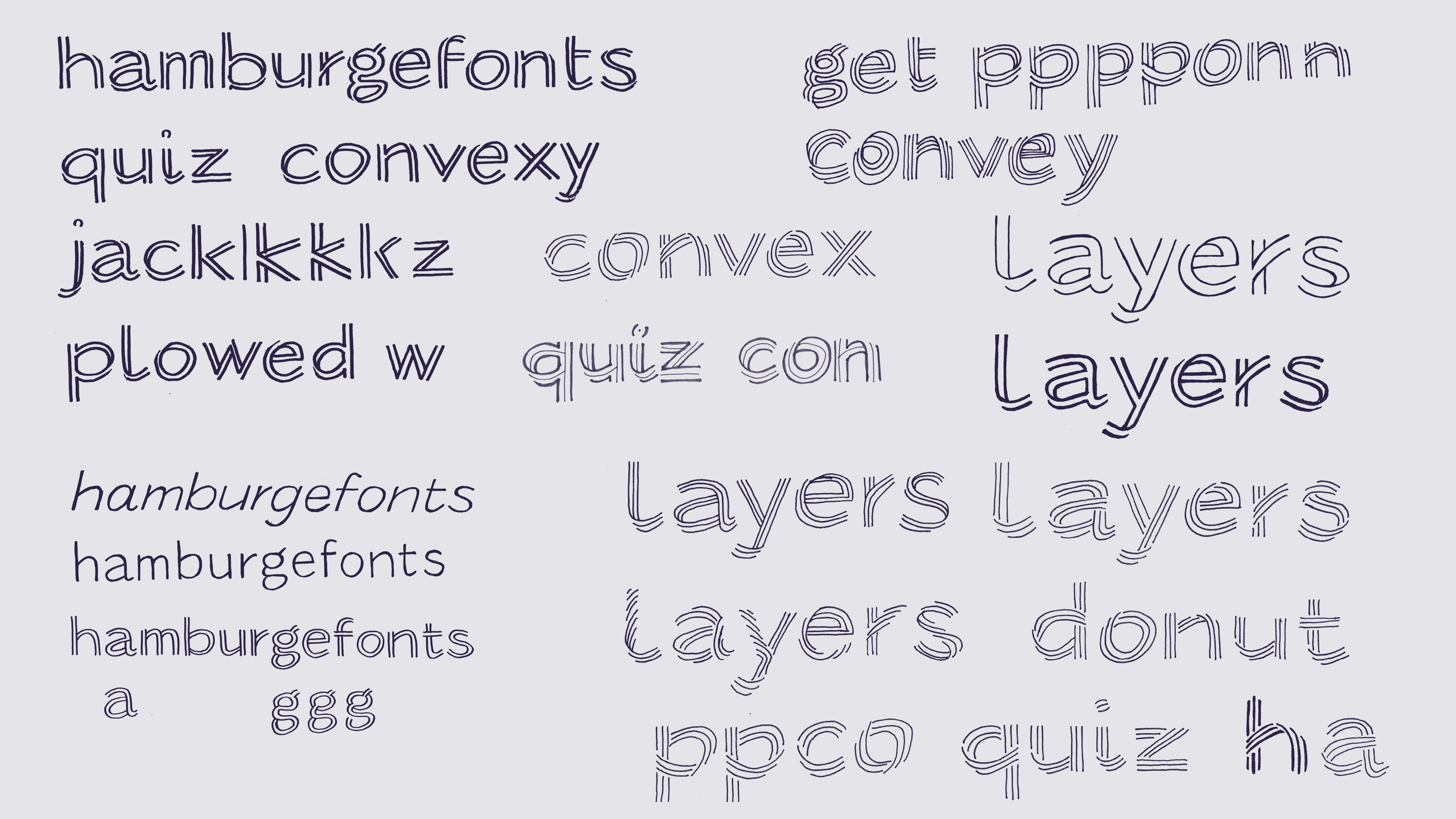 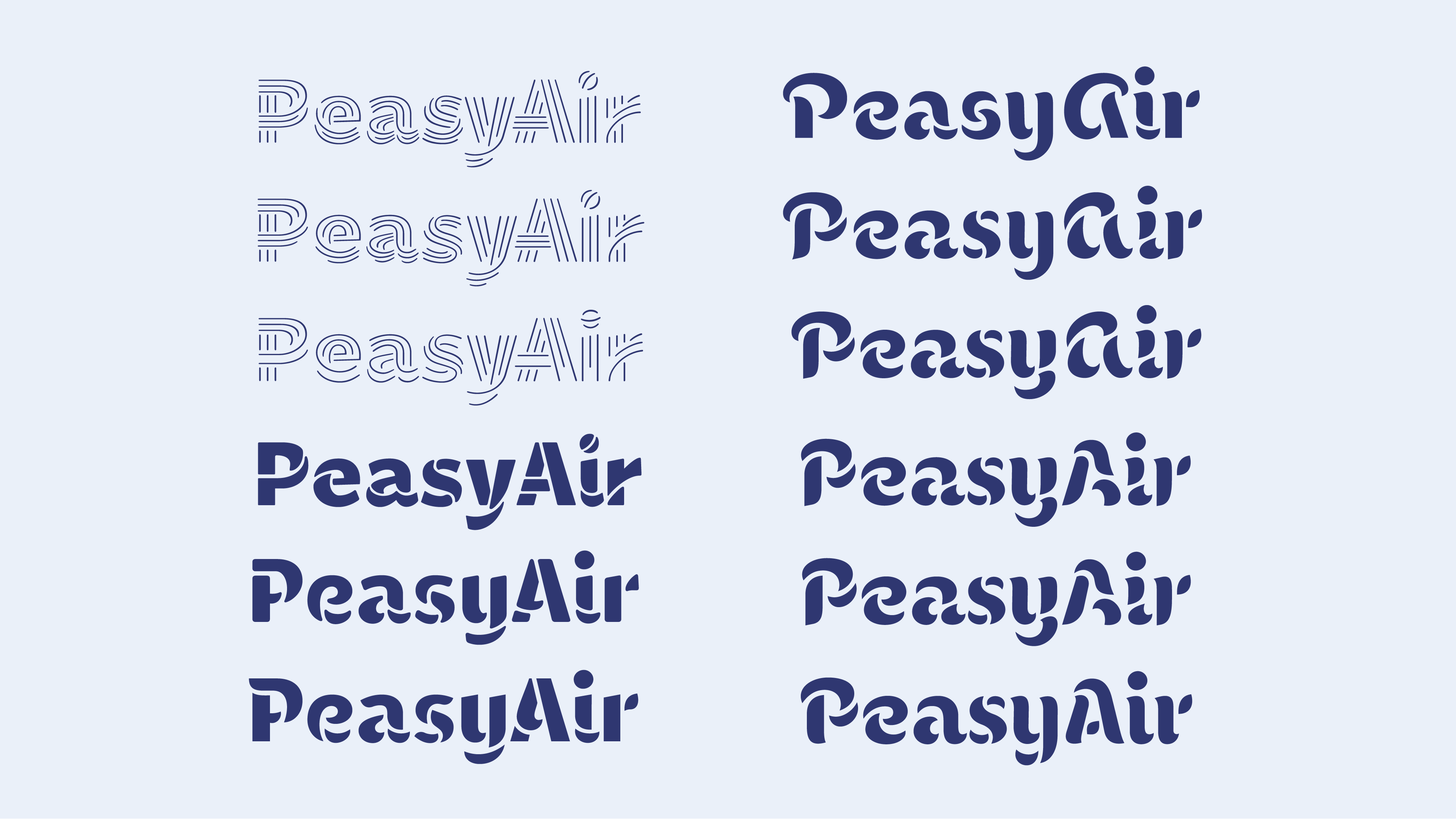 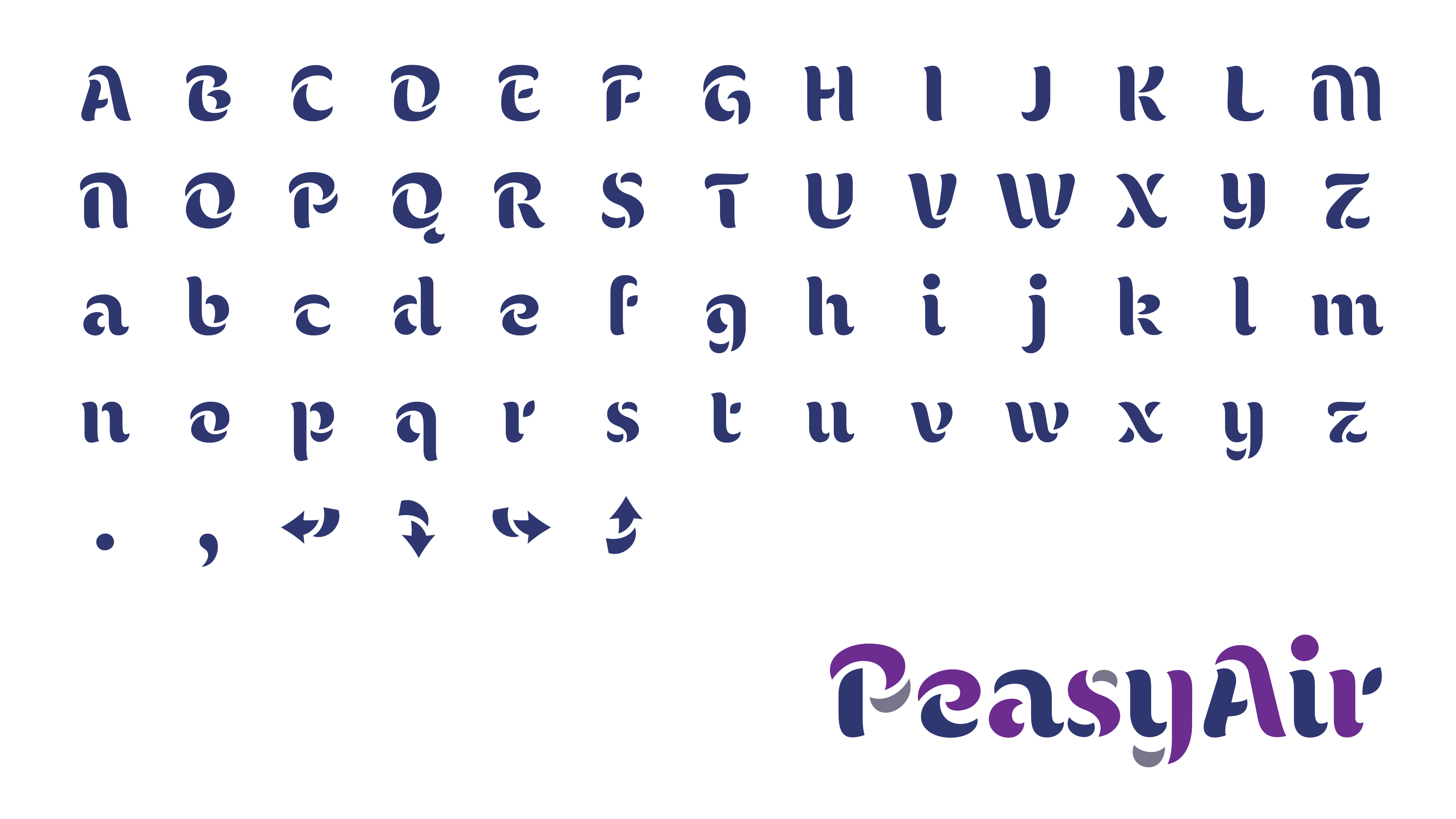 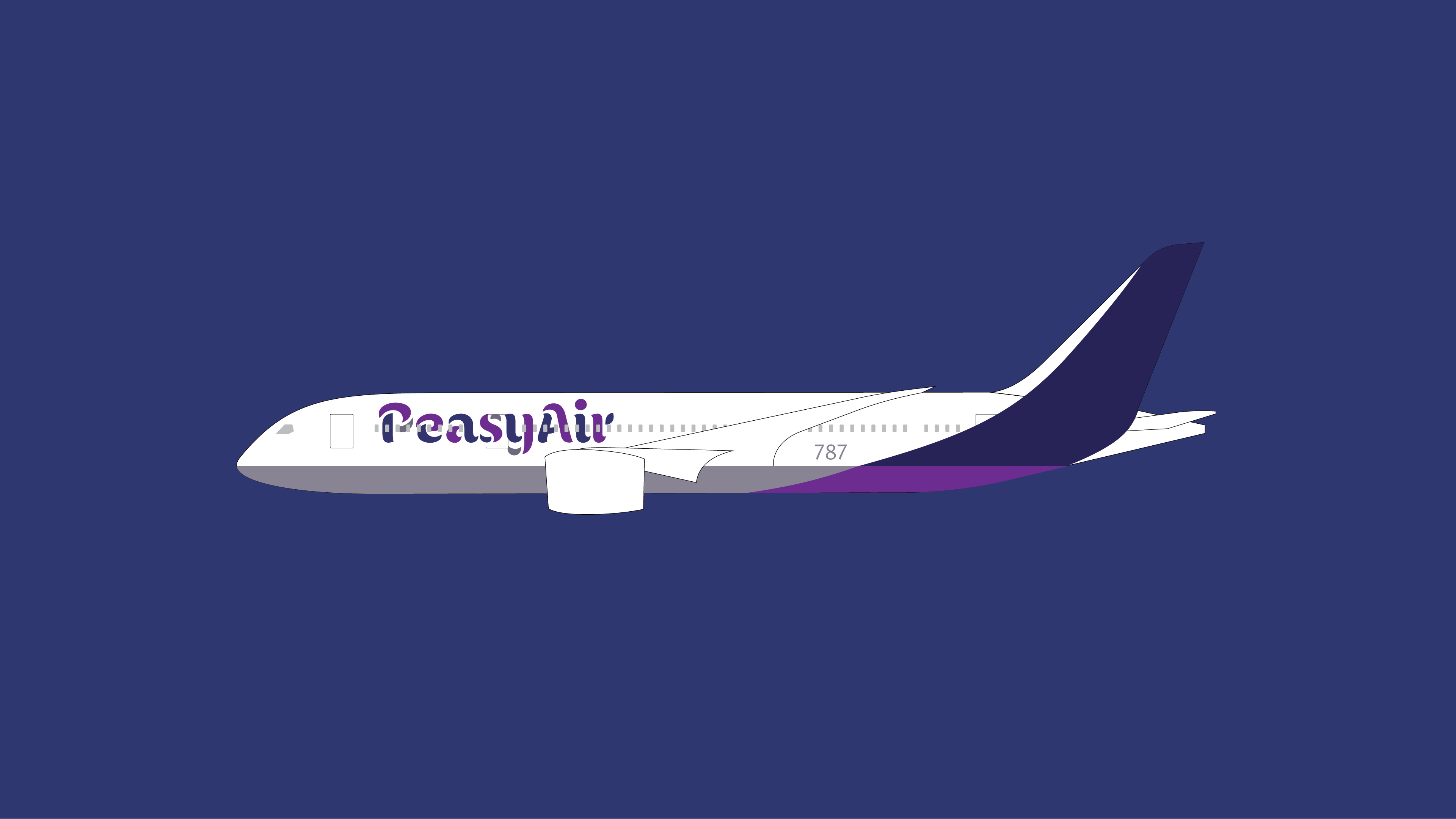 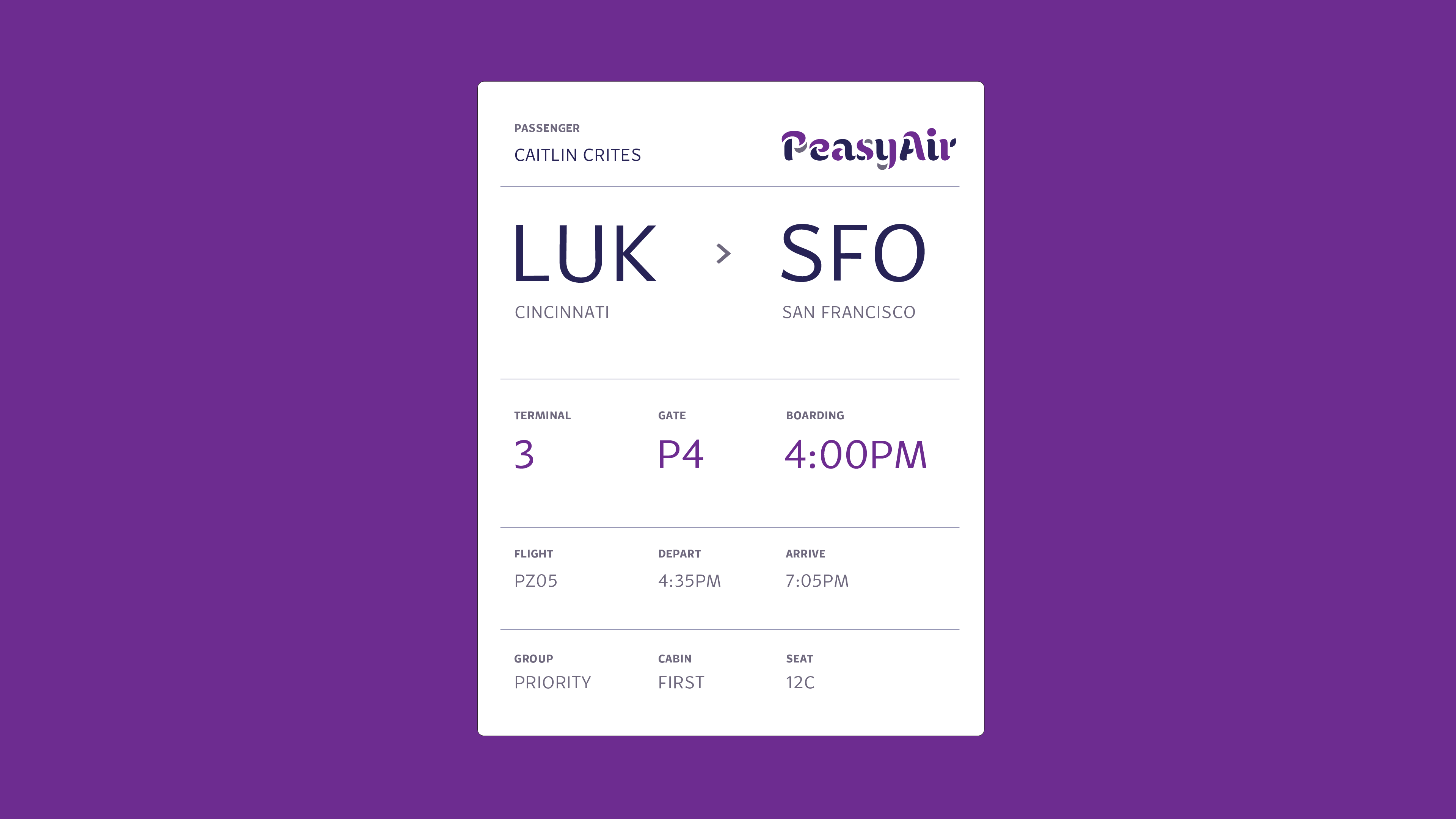 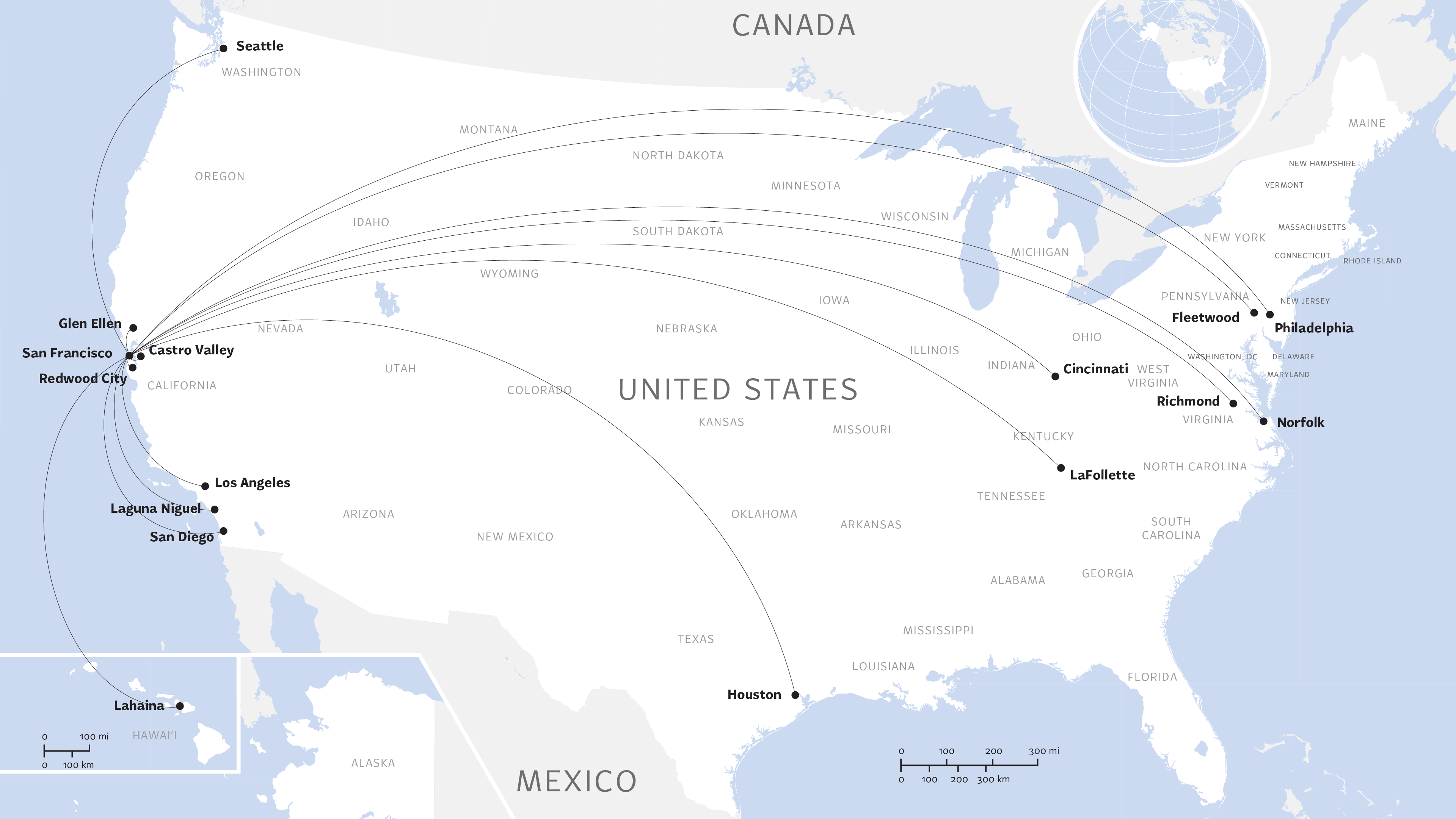 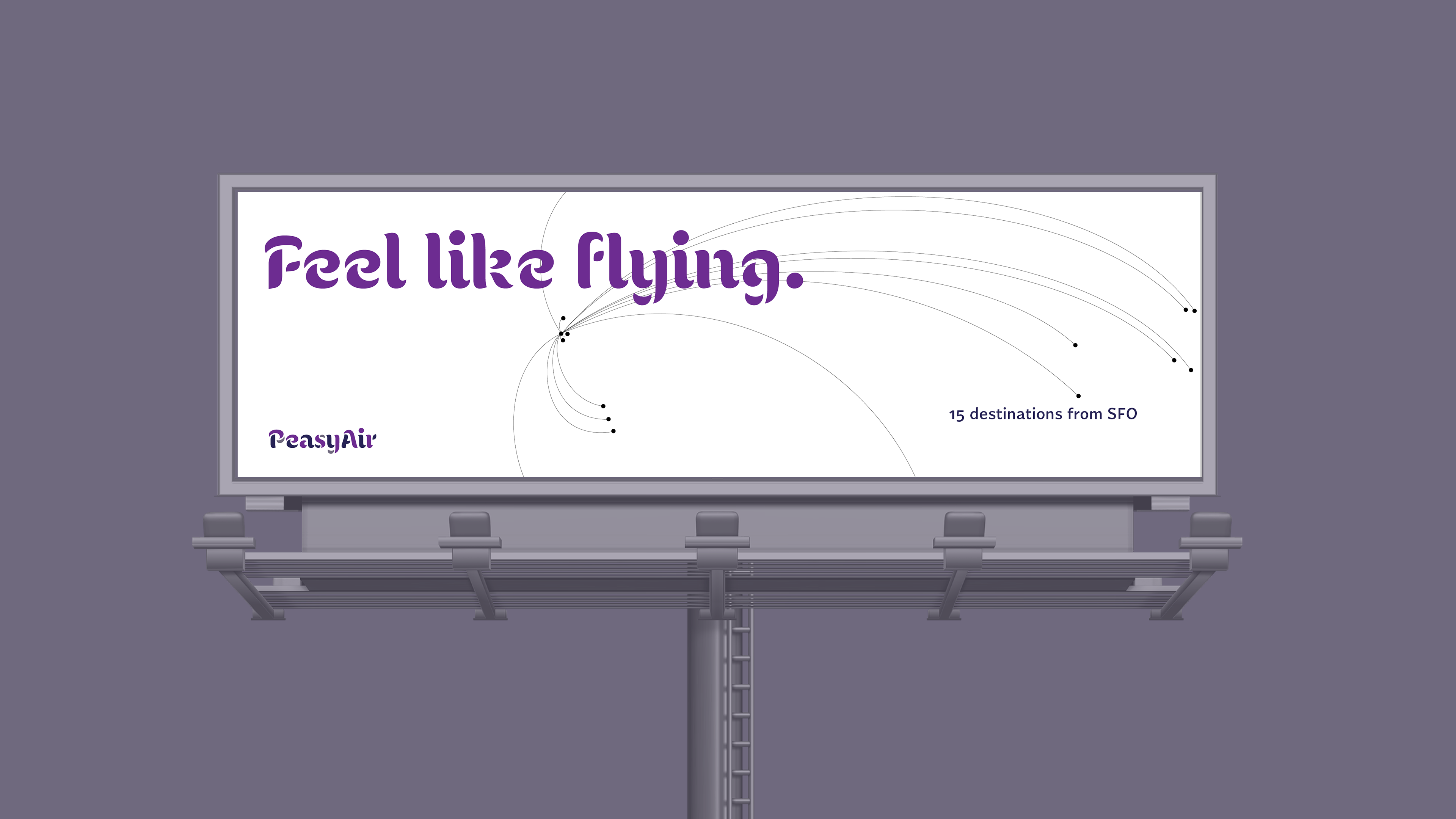 Type me, Type me notInteractive